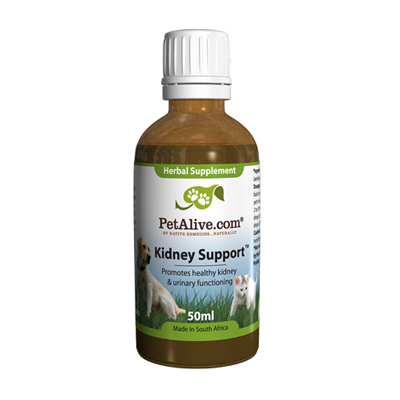 .Senior dog health problems can be very troublesome for pets.

As your dog gets older, he or she can have a variety of problems, such as arthritis, diabetes, kidney disease or cancer.

As previously mentioned, nutrition is important, but as pet grows older, becomes critical to keep your pet healthy.

It is more important deal with senior dog health problems in a holistic way and I will explain in the following paragraph why this is the case. 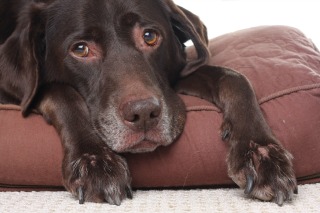 Pets are just like people in that they can get the same the problems we get, such as arthritis, as they grow older. But you may not be aware of is that as dogs grow older they become more sensitive to drugs.

. Some anti-inflammatory herbs have been used for many years.

Kidney disease is just one of many problems older dogs may suffer from which are effectively treated by herbs, rather than drugs. Because of the hard work the kidneys have to perform, it is not uncommon for disease to occur later on. If a senior dog gets kidney disease, herbs will be especially helpful instead of drugs.

Organs like the kidneys and liver often do not function properly your dog grows older, when these organs working 30% less effectively and become more sensitive to drug use.

Kidney failure in pets can happen to all pets what most common those over 10 years old. Studies have revealed that melamine contamination in the pet food industry has caused countless kidney disease in dogs. Now we are back to diet again inferior food. Toxins build up in the organs, causing problems later on.

Signs to look for in your dog include.

If your dog has kidney disease, conventional threats will prescribe a ACE inhibitor, or Benzedrine and enalapril. Research has revealed that blood pressure will go down with the use of these drugs and uremia will worsen. The other side affects our stomach, intestinal get upset, constipation, weakness in low blood pressure.

Prevention Is The Key For Good Health! 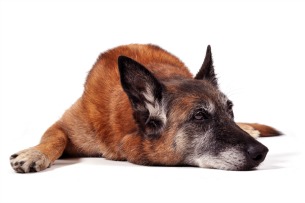 Senior dog health problems can be dealt with in a holistic way. You must be remember that the kidneys of your pets are being overworked constantly poor quality diet is a large problem because commercial dog foods contain two too much phosphorus.

Studies reveal that kidneys and older dogs cannot effectively rid phosphorus from their system's in it, take it accumulates there, causing a variety of other problems, such as liver disease in the immune system dysfunction.

Choosing the correct pet food early on will do wonders later on to stop a multitude of problems. Holistic medicine recommends this herbal formula for early the early stages of kidney failure in your dog.

One part hawthorn!
One part ginkgo!
One part echinacea!
One part marshmallow!
One part dandelion leaf!

Another great combination for kidney support!

Learn more by chicking on image below to take advantage of all store options.